Menu
Get in Touch

Solutions For The Back-Of-House

Any restaurateur will tell you that managing the back-of-house can cause a major headache. From accounts payable to inventory management, the tasks necessary to operate a restaurant can prove overwhelming. Based in Philadelphia, xtraCHEF helps restaurateurs solve these challenges with its suite of software tools for the restaurant back-of-house. Users of their platform include La Colombe Coffee, Papa John’s, and Chopt, to name a few.

Unfortunately, when the COVID-19 pandemic unfolded, the hospitality industry was impacted disproportionately. “Restaurants were being forced to pivot to groceries, and delivery, and all-night ordering,” says John Enny, xtraCHEF’s Director of Marketing.

When the initial wave of COVID shutdowns subsided and restaurants slowly began to reopen, the xtraCHEF team was left trying to figure out how to get their products into the hands of restaurateurs. “Prior to COVID, our go-to-market strategy was largely outbound selling,” continues Enny. “We knew that we had to scale that back significantly, because the last thing restaurateurs wanted was someone calling and trying to sell them something when their restaurants were still shut down or had just reopened. The flip side of that was Paid Search and Paid Social, where restaurateurs were still looking to solve particular business challenges.”

In partnering with TAS Marketing, xtraCHEF was able to revamp their Paid Search lead generation efforts, while simultaneously engaging existing customers and promoting new content through their Paid Social campaigns.

Driving Leads During A Recovery

While Google Paid Search has always been a major source of inbound lead generation for xtraCHEF, the COVID-19 pandemic only accelerated its importance. Unfortunately, the xtraCHEF team lacked the in-house resources necessary to devote attention to their campaigns. “We felt like we had so much going on with all of our other marketing responsibilities that we were lacking visibility [into our Paid Search efforts],” says John Enny. “We were lacking control over the money we were spending, and the results we were generating.”

The TAS team fundamentally restructured xtraCHEF’s Paid Search campaigns, focusing on high-intent keywords that correlated with specific features of the xtraCHEF platform. Furthermore, TAS leveraged xtraCHEF’s wealth of historical performance data in order to implement a rigorous system of bid adjustments based on time, age, location, and income level. These bid modifiers allowed for the bulk of xtraCHEF’s ad spend to be directed towards restaurant proprietors, general managers, and decision-makers—rather than line cooks and servers. In the first year after partnering with TAS, xtraCHEF saw a +110% increase in conversion volume, while decreasing their cost-per-conversion by -30%.

“When we brought TAS on board, we had a partner who was focused on being efficient, being effective, and monitoring the success of each campaign—which is invaluable,” says John Enny.

While their Paid Search efforts have historically been geared towards lead generation, xtraCHEF utilizes its Paid Social campaigns to achieve a variety of goals, including rolling out new content and raising awareness of new product features. “In 2020, in response to the impacts of the COVID-19 pandemic, we released new products— including free products—and we wanted people to know about them,” says John Enny. “Our Paid Social campaigns were a great way to attract new segments of the market, and keep our brand top-of-mind through retargeting.”

The TAS team worked closely with xtraCHEF in order to design new Paid Social campaigns with differing goals, such as demo requests, webinar signups, and e-book downloads. This process included an extensive audit of xtraCHEF’s demographic performance data, as well as a thorough restructuring of their audience targeting settings. One year after partnering with TAS, xtraCHEF’s Paid Social cost-per-conversion improved by -23%.

“As a hyper growth startup, pipeline is always going to be the most important thing—but part of that is increasing brand awareness,” says Enny. “One of the things that was critical for us during the tumultuous year that was 2020 was being a credible, trustworthy source of content, and our Paid Social campaigns gave us another means of getting that valuable content into the marketplace.”

“As a startup—and as with any business—we have to use our resources effectively and efficiently, and when it comes to spending money on advertising, we don’t want to just throw money down the drain,” says John Enny. “We want to put our money where it’s going to give us the greatest return on our investment, and we want to be able to measure and track ad spend against the new business we’re bringing in.”

A year into their partnership, both the xtraCHEF and TAS teams are optimistic about the future. Paid Search and Paid Social have become integral parts of xtraCHEF’s marketing funnel, and both channels are poised to continue growing in importance as the restaurant industry emerges from the COVID-19 pandemic. In the interim, the xtraCHEF team has realized the value of working with a partner that is wholly devoted to the success of their digital marketing campaigns.

As John Enny concludes succinctly, “When you don’t have a strategic partner that’s very attuned to making the ad platforms work effectively and efficiently, you end up wasting money.” 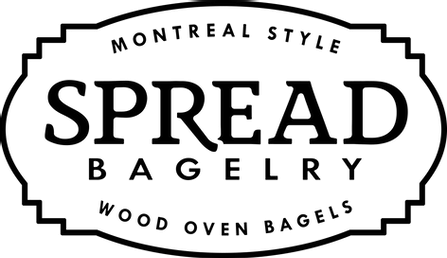 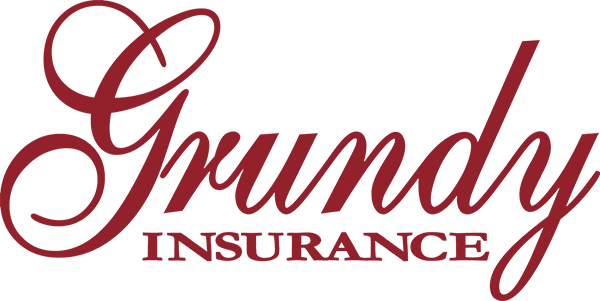 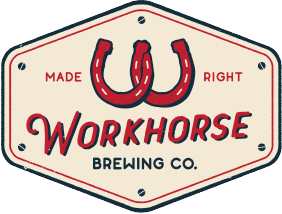 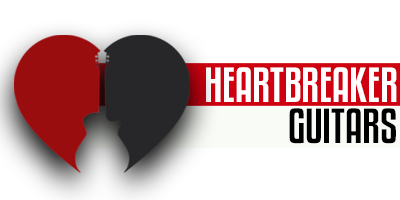 What Our Clients Say

"TAS quickly got up to speed on who we are and how we operate. Their focused audit and insightful recommendations were all actionable and thought through, with results in mind."

"When we brought TAS on board, we had a partner who was focused on being efficient, being effective, and monitoring the success of each campaign - which is invaluable."

"Before working with TAS, we were casting too wide of a net and wasting ad dollars. TAS helped us focus on our core demographic for a more efficient ad spend."

"Our relationship with TAS has been exceedingly positive. Their team is thoughtful and thorough, they can easily shift between carrying out stated deliverables or proposing creative solutions.”

TAS Marketing manages several performance marketing channels, for a variety of different businesses. Please take a look at our Case Studies page, which highlights our relationships with some of our longtime clients:

Want to discuss a potential partnership with TAS Marketing?

Get in touch with us today!